In response to popular demand, a post on my recent trip to New York:

It was great. I took my camera but didn't feel like using it much. Instead, I got other people to take pictures of me on their cameras... a much better plan than lugging around my own. If any of their pictures of me are really super amazingly life changing to behold I'll post them once I get them. In the mean time, some random pictures I took on my phone. They are in no particular order. 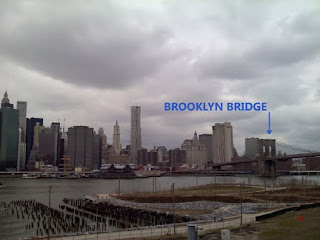 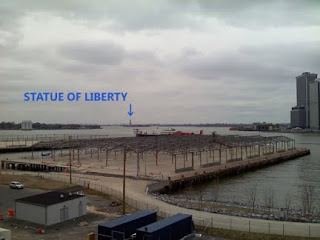 I saw several nationally recognized monuments... from a distance. 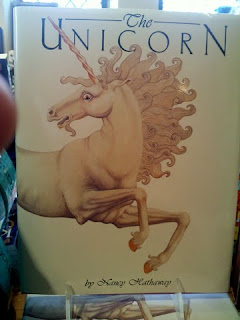 We went to the Cloisters one day. Apparently it's a medieval-ish type of gallery. Has the unicorn tapestries and such. There was awful music playing in the museum store, which was overrun with unicorns, unicorns and more unicorns. And was, oddly enough, occupied by mostly men. 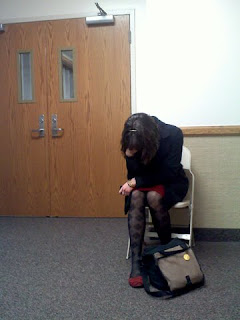 It was a lot of walking and standing. We got tired. 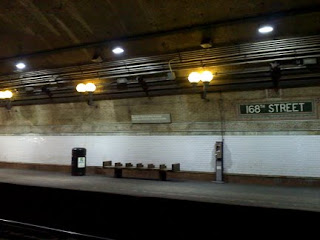 We rode the subways a lot, and it was just like in the movies. Minus the movies that involve firearms and explosions and such. This was, like, the only empty stop we were ever in. It was creepy. We stopped at Washington Square to watch a couple street shows. This guy crammed himself in a box, and afterward one of his buddies jumped over five people lined up shoulder to shoulder (four of which you can see on the right). He did a flip at the same time. 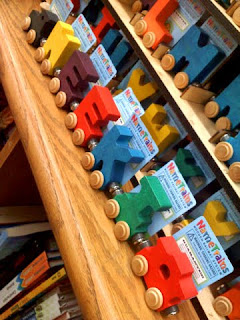 We stopped at Strand, a really cool bookstore that has over 18 miles of books. Ca-razy. I found a couple books I wouldn't mind getting for my birthday in a few months... 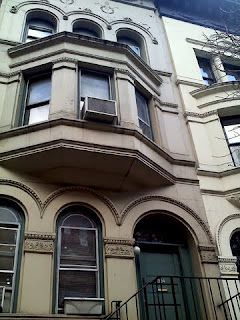 This is Burt Silverman's place. He's kind of a big deal. We also visited the studios and/or houses of Brett Helquist (best known for illustrating A Series of Unfortunate Events), Brad Holland (one of the very top illustrators of today), Kinuko Craft (crazily rendered stuff), and Paul Zelinsky. We were supposed to visit Blue Sky Studios (they did Ice Age and stuff), but they canceled on us since our group turned out bigger than we thought it would. I was super bummed since no Blue Sky meant no Peter de Seve. :( Most of you guys don't know, so I'm gonna tell you. These are all really big-name illustrators. I mean, they're all on Wikipedia and everything. It's really awesome that BYU has such a good relationship with these artists and that they were all so willing to let us poke around their studios and ask them questions and stuff. Kind of a once-in-a-lifetime type of thing.
After meeting all those awesome artists we got to meet with an illustration agent named Richard Solomon, who represents not only Kinuko and Brad, but also C.F. Payne (who came and visited BYU several weeks ago), Jon Foster (who visited BYU last year, and who I admire greatly), Gregory Manchess (who came last semester), Sterling Hundley, and Gary Kelly. All hugely famous and successful. He also represents other excellent artists that are still working their way to the top. He blogged about our visit. 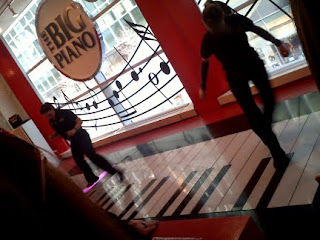 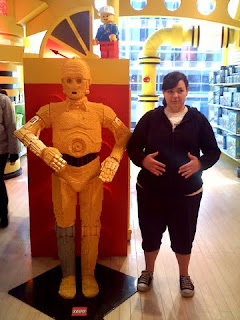 Gotta watch some pros play the Big Piano at FAO Schwarz, then take my picture next to a Lego C3PO. Did it for Sim and Hil. Giant toy stores are great fun. :] 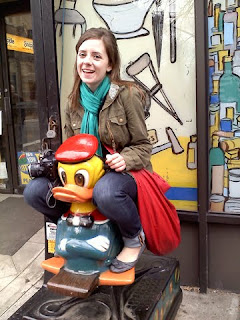 Nan had a birthday while we were there. I made her ride a duck. 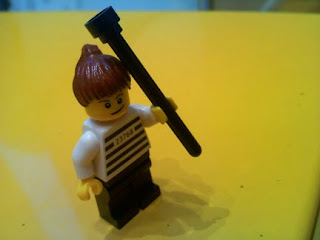 Built an extremely accurate version of me at the Lego store. I would have bought it.... but art of that caliber is expensive. 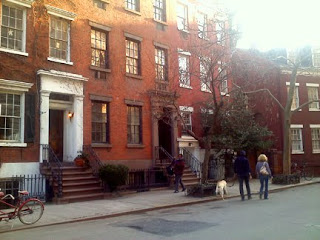 The quaint, quiet parts of the city were a nice break. 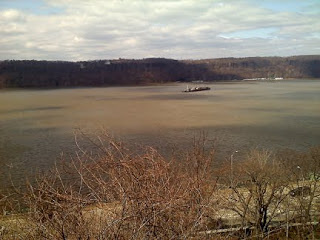 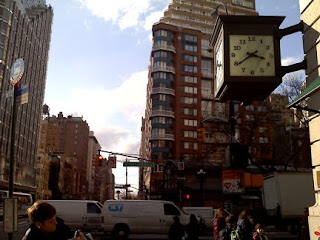 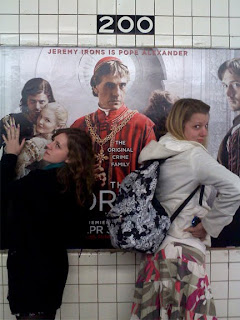 Subway posters are nine bajillion times more effective at informing me than TV commercials. Maybe because my house doesn't have cable...

Now wasn't that fun? Everything you hoped for and so much more? Thought so.

spilled by Nikki around 3:12 AM

So fun!
I can't wait until BYU students are coming to visit your studio!!!

PS Do you know who Jeremy Irons is? DO YOU? He's the voice of SCAR!!!